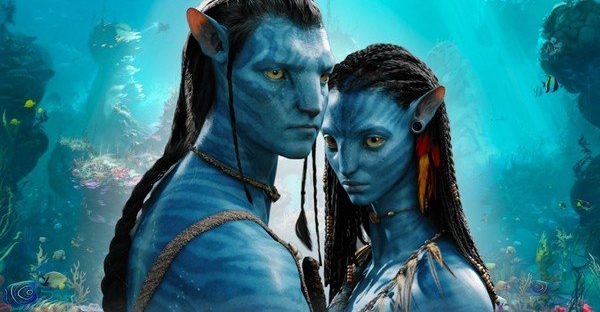 The long-anticipated Avatar sequel draws attention to freediving in a new light, as the majority of the movie takes place in an underwater world called “Metkayina.” There is a lot of underwater work done with both actors and camera men. Between the cast, safety crew, camera people, grips, and special effects technicians, over 200,000 hours were logged in the water.

With so much of the film revolving around the water, the cast became quickly immersed, quite literally. Kate Winslet insisted on doing all of her own waterwork, as James Cameron told Vanity Fair in November 2017:

“The one thing she did do is demand that she does all her own water work. I said, ‘All right, that’s fine, we’ll have to teach you how to freedive.’ The other actors are up to three- and four-minute breath holds. We’ve already been doing underwater capture. We did a scene last week with six teenagers, well, actually five teenagers and one seven-year-old underwater holding their breath for a couple minutes and acting, actually doing a dialogue scene under water because they speak kind of a sign language.”

Days were long for the cast, as Kirk Krack, Performance Freediving International, told DeeperBlue.com. Most days started at 7:30 and went on well for 12 hours, and sometimes even longer on principal cast days.

While freediving has been part of several movies over the years, such as “Chasing Mavericks” and arguably one of the biggest classics, The Big Blue, Avatar 2 has the potential to launch freediving into a whole new realm.

Filming has wrapped up for 2019, so we can only hold our breath and hope it comes out soon…

View all posts by atomx