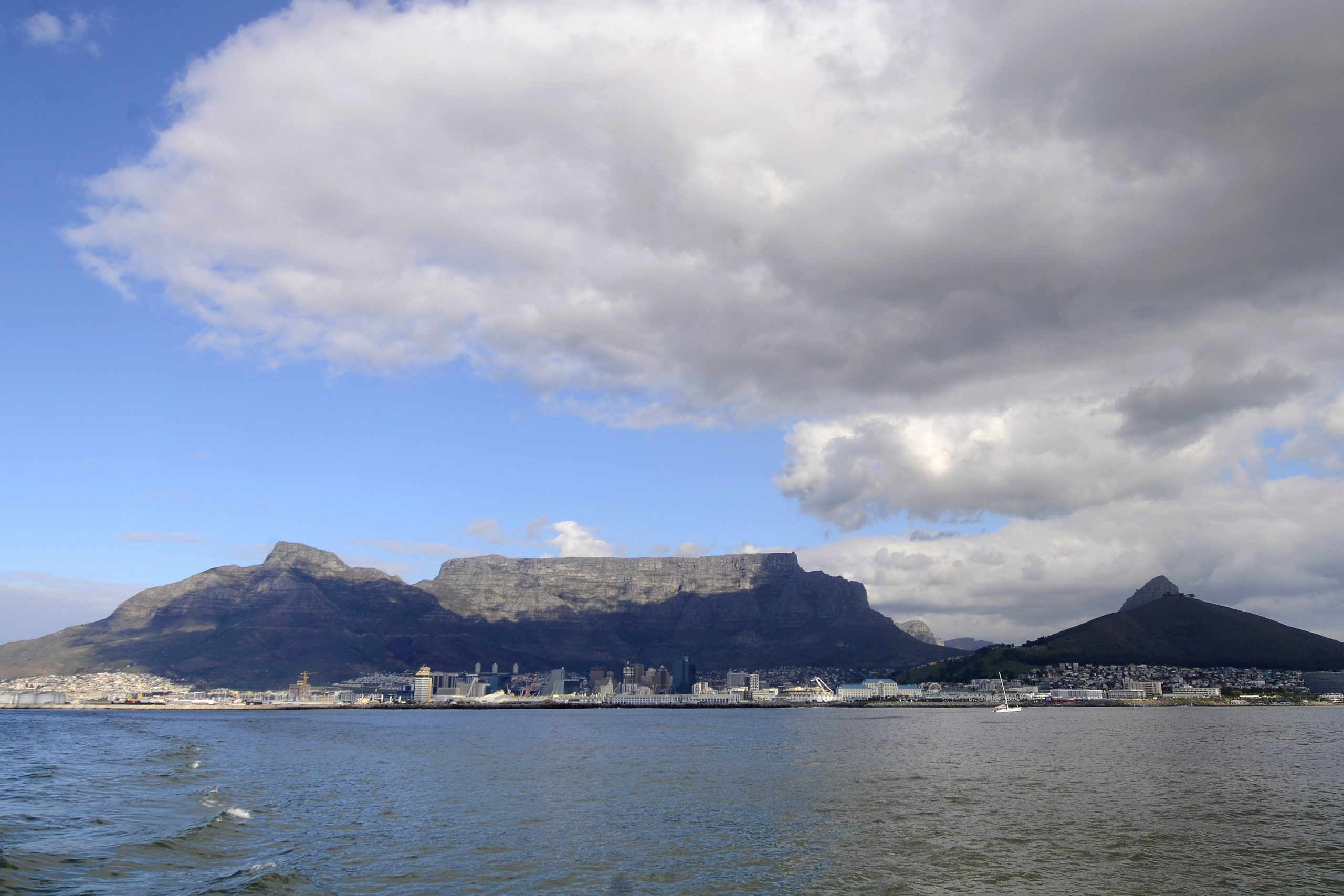 Cape Town is a city that expands far beyond its confined area of concrete buildings and paved roads. I often feel trapped in cities, but this one is different. Cape Town has its own pulse and heartbeat, its own history and voice. From the music that echoes throughout the V&A Waterfront, to the crazy nights on Long Street, to the personalities in Langa Township, there is never a dull moment awaiting you.

Throughout this trip I’ve been traveling with my dad, but a week stuck in a car with someone is a long time. Twenty-four hours a day with the old man. After living alone at college for the last two years then shifting back to this, I needed a break. So I took to The Backpack hostel on New Church Street in desperate need of some adventure and new friends. I was not disappointed.

Let me preface this with the fact that I do not plan anything whatsoever when I stay at a hostel. I have a general idea of things I’d like to do, but find that it’s impossible to stick to anything I attempt to put together. In a hostel, it’s not weird to go up to someone and say, “Hi, where are you from?” One thing leads to the next, and you’re ready to venture out into the world with this person you’ve known for only twenty minutes. It’s exciting and refreshing. After meeting new people, I typically end up tagging along for whatever they’re doing. Instead of saying, “No, I have plans to go and do this alone,” I just ride with whatever comes along. Great things can happen when you don’t plan.

My first afternoon at The Backpack was, unplanned of course, spent strolling along the V&A Waterfront, wandering in and out of shops. Immediately upon walking back into the parking lot of The Backpack, my other new friend, who is also named Sophie, was literally getting into a car to go and climb Lion’s Head Mountain. Naturally, I got an invite to join. The timing couldn’t have been better if I had tried. So I hopped in the car and along we went. I was pretty ill prepared, thinking for some reason this place would be more of a hill than a mountain. As we climbed higher and higher, it became clear this was not what I signed up for. Did I mention I hate heights? Honestly, if I had planned this one out, I very well may have not gone at all. After grasping every rock for dear life and doing my best not to look down, we finally made it to the top. The view was nothing short of spectacular.

From that moment on, I knew Cape Town held nothing but great things in store. The rest of my stay at The Backpack includes spontaneous visits to the aquarium, a few nights out on the infamous Long Street, playing with puppies, and more. Even on a different continent filled with strange and foreign animals, I always flock back to puppies.


A large question regarding Cape Town is not necessarily in the great things that it holds, but in its safety. As a young, female traveler, I did my due research, and was slightly alarmed at the potential dangers that await if you’re not careful. I was told not to go into the city bowl on Sundays because less people are around. Be careful what you carry, there’s a lot of pick pockets and thieves. Don’t go out alone at night. If you carry a bag, always keep a hand on it. One guy I met at the hostel was even held at knife point and told to give over his phone, an occurrence that isn’t uncommon in Cape Town. Wandering around the streets, I stumbled upon a hostage situation at Cash City. They sent in a SWAT team and everything. I felt like I was reporting live at the scene. From what I heard afterwards, no one was hurt. Every city has its dangers, from New York to London, but it’s questionable as to whether they parallel those of Cape Town.

The second half of my experience in Cape Town was spent with some old family friends. Instead of staying in the heart of the city bowl, we were closer to the western side of the Cape. The last time they saw me was during my tomboy phase, so I’d say I’ve stepped up in life since that time.

We did some of the typical tourist things, like Kirstenbosch gardens and the District Six Museum, both of which I would say are a must see. The boys also took me out to see my first ever rugby game, the Stormers vs. the Sunwolves. As an American, half of the game was spent asking and answering my questions. I’d say they were very patient with me but I’m sure the 4 to 5 beers they had during that time also helped.

The majority of the trip from that point on was a somewhat entertaining failure. We woke up at a hefty five in the morning to go cage diving, got out on the water, only to sit dry on the boat the entire time. Didn’t even put on a wetsuit. The wind was coming from the wrong direction, making the water extra rough and difficult to see sharks, so no cage for us. We were lucky enough to spot a few, but to be in the water with them would have been a whole different beast. We also went to climb the famous Table Mountain, something that is on the must-do checklist when visiting Cape Town, only to find out that the cable car wasn’t running that day. Without enough sunlight left to climb up the mountain and back down, we had to call it quits. Lion’s Head still makes up for it, at least in my books… It also gives me another reason to go back.

I’m no city girl, don’t get me wrong. To be stuck in a concrete jungle is not my forte, but there’s something about Cape Town that stole my heart. It’s a city that lives and breathes through its people and has the ability to produce the most unexpected, exciting moments. If I could do it over again, the only thing I would do differently is stay longer. Cape Town deserves more than a week. If you ever get the chance, don’t turn it down. And don’t forget to pack me in your suitcase, too.